A few days ago, Garena made an official announcement that the angelic pants will arrive free of charge in the period of three days, at the peak of the Redemption 2.0 event, but we already have information on the return of the item in the game, only this time permanently. for users who want to get the skin

Garena herself has already confirmed that players who want to permanently grab Angelical pants will be able to catch this July 2020. 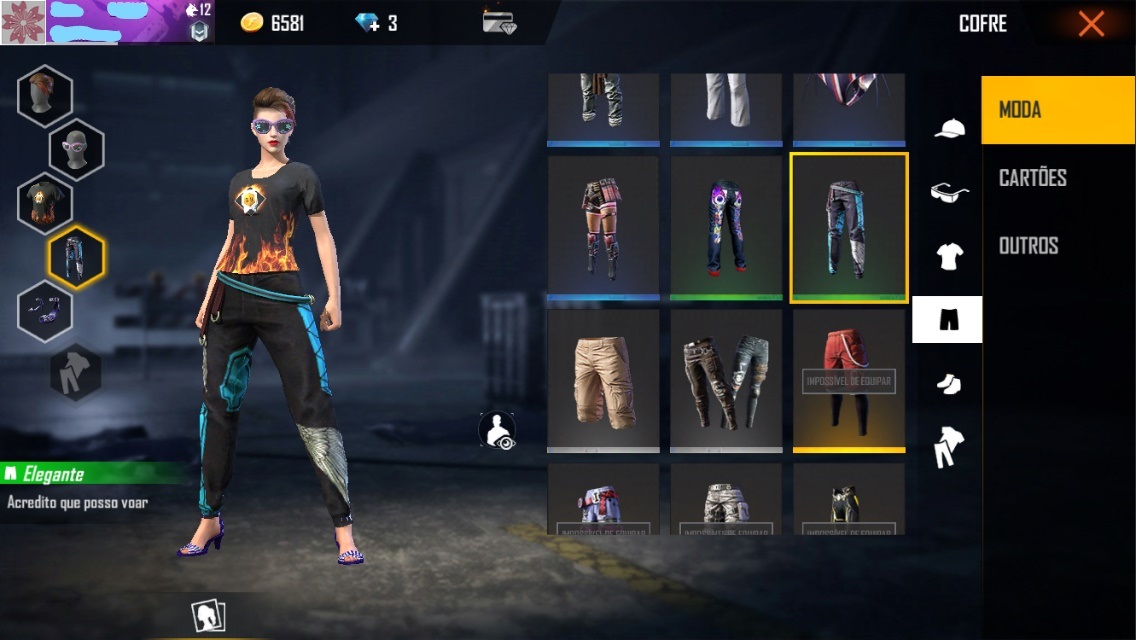 The last time that the Angelical pants arrived at Free Fire Brasil was on January 3, 2020, where the Zombie Samurai event took place.

Garena has not yet informed which web event (the Internet) the angelic pants will return, or even if it will be directly in the store, as was the debut of the Corinthians t-shirt.

Remember that the return of the angelic pants permanently will be an “event” separate from the item free of charge for three days.